BlackCap’s coach Gary Stead has been much maligned by media and cricket fans alike for taking a pre-planned leave of absence in the middle of the 3-match one day series with white-ball heavyweights India.

While away, an injury-ravaged NZ side has managed to pull off two impressive displays and take the series 2-0 (with a dead rubber game in Mt Maunganui on Tuesday).

Stead came into the position after some success with Canterbury and the women’s White Ferns in previous seasons. Ex-coach Mike Hesson stepped down from the role, ostensibly citing time away from family as the major contributing factor, but realistically to concentrate on the more lucrative and less time-consuming position as the grandiose-sounding ‘Director of Cricket’ for IPL franchise Royal Challengers Bangalore.

After initial success against a tired-looking England side in November, The Blackcaps got a pants-down hiding in Australia and were swept away in the T20s versus India.

Obviously spooked by Hesson’s early resignation and not keen on a repeat, NZ Cricket boss David White went into battle for his charge in a press conference last week, where he advised the ‘holiday’ was a pre-planned break and was agreed upon and written into Stead’s contract.

The move had many people questioning why such a clause needed to be added to a contract at all, especially during the height of a series against cricket’s powerhouse.

At face value, the whole things smacks of a coach deserting a sinking ship.

With bowling coach Shane Jurgensen given the keys to the caretaker’s shed for the 50 over series and with the team finally showing some mettle, the move to give tired old Gary a mid-season sleep-in is looking like a masterstroke.

Unfortunately for Stead, the success in absentia has merely amplified the feeling with a lot of NZ cricket fans that he lacks the originality and aggression required to keep NZ competing against more resource-rich nations. Former captain Brendon McCullum found a way to balance his natural assertive on-field inclinations with the measured, pragmatic, (but not always orthodox) style of Hesson.

In Stead’s defence, the depth of NZ’s first-class stocks has been tested against top-level opposition, but there does seem to be a lack of energy emanating from the current management.

The appointment of Peter Fulton as a batting coach, despite not having any meaningful coaching experience at the top level smacks of cronyism from his old Canterbury mate. Fulton’s laconic nature is probably not the best fit when combined with a coach who could never be accused of being dynamic.

On paper, the Blackcap’s results since Hesson stepped down do look encouraging. However, one can’t help but think a lot of that can be put down to Stead basking in the afterglow of Hesson’s’ tenure, accompanied by some good luck with other World Cup results, creating a veneer of success.

Coupling this with the fact that captain Kane Williamson looks stale and uninspired (as a captain) under the Stead regime, questions need to be asked as to whether Stead and Williamson are the best men at the helm going forward.

NZ Cricket will always struggle to attract rock star coaches, given the lure of the IPL and our geographic isolation. Essentially, dear old Gary was the best they could afford, but Auckland’s Heinrich Malan, who did impressive things with Central Districts,  is shaping as a good option should the planets align. 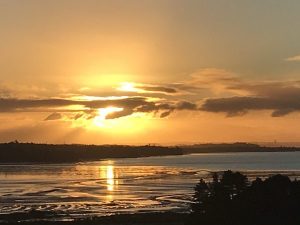 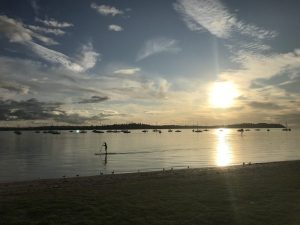 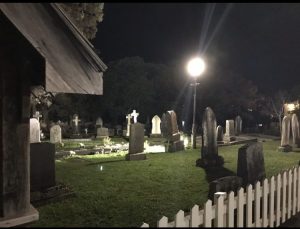 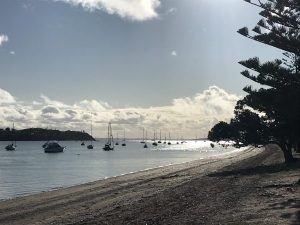 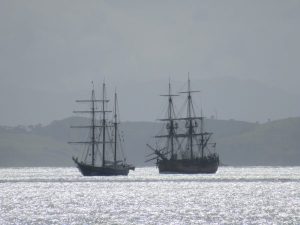 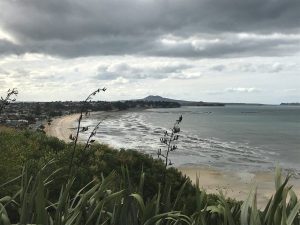 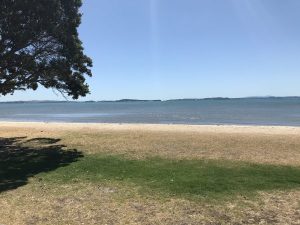 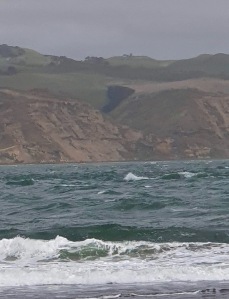 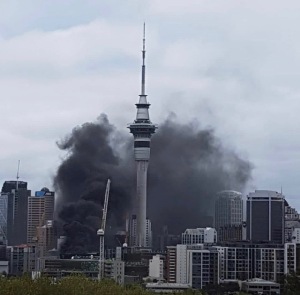 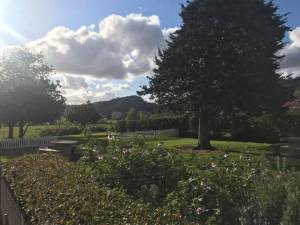