Police are investigating a stabbing incident at a reserve on Cyclades Place in Shelly Park on Friday night.

Local residents who did not want to be named, reported a “car speeding down the road” at around 10 pm on February 28. This was followed by “yelling and screaming.. and a person yelling for help.”

An eyewitness also stated that a blood-stained T-Shirt was “stashed in the wheel well of the car”. The T-Shirt was believed to be recovered by said eyewitness on Sunday morning, and subsequently turned it over to Police.

In a statement from Police, Detective Sergeant Scott Gemmell of Counties Manukau East Police had this to say: 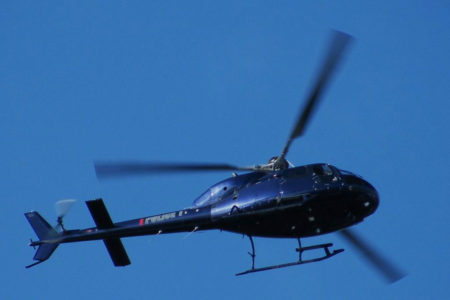 “At around 10 pm, two groups got into an altercation in the reserve.

As a result, one male suffered a number of lacerations and was taken to hospital with non-life threatening injuries.

Police have since completed a scene examination at the reserve and have spoken with a number of people.

At this stage, our enquiries are ongoing.”